The recent list of the ranking of the Turkish universities for the year 2018 has recently been issued, with some universities taking precedence over last year, locally and internationally.

In the other classifications, the University of Istanbul Aydin ranked 64th to 62nd locally and ranked 2526 worldwide. Both Batesheh Shahir University and Bilghi University were ranked in second place each year.

The Istanbul-Kaffram Vocational College was ranked 169th and last at the local level and 18650 at the world level.

For the order of the rest of the Turkish universities for the current year, through the following link: 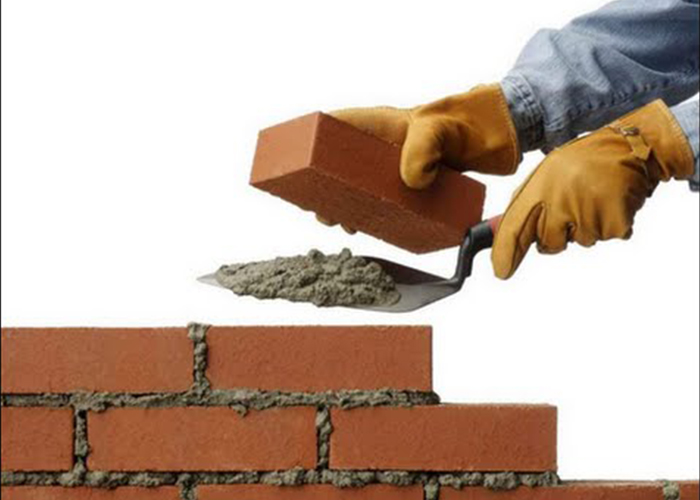 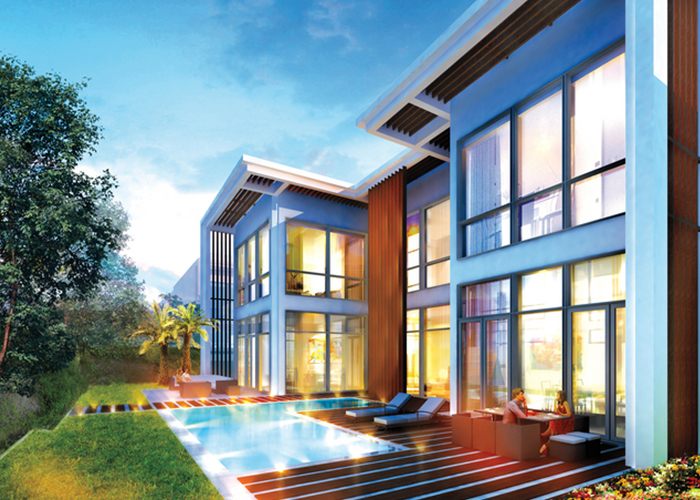